The Kingdom of Whitecrest (and Nassau) is one of the original factions of Tradelands, having been in the game since release. It is a monarchy, led by a King or Queen, with the Admiral in charge of the navy. The Monarch has unrestricted power in choosing his heir, as such, relatively few leadership struggles have arisen within Whitecrest over its history. 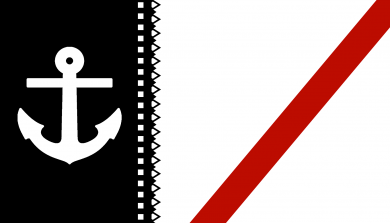 Retrieved from ‘https://tradelands.net/w/index.php?title=Whitecrest&oldid=3761’
Hidden category:
Cookies help us deliver our services. By using our services, you agree to our use of cookies.